Hi readers! I've got a little sneak peek at some goodies you can pick up from The Fresh Unknown Hunt. This hunt kicks off on March 1st and features designers who have only had a store open since November. These up and coming designers are ones you'll want to keep your eye on. I know I was impressed with some of the goodies I got to show off so you will be too! The hunt runs till March 31st so you'll have plenty of time to get your hunt on. If you want to read some more info about it, you can check out this post here. 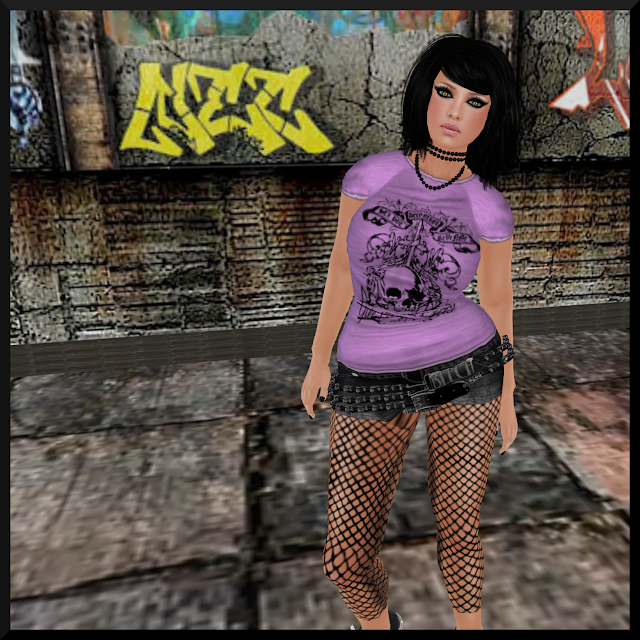 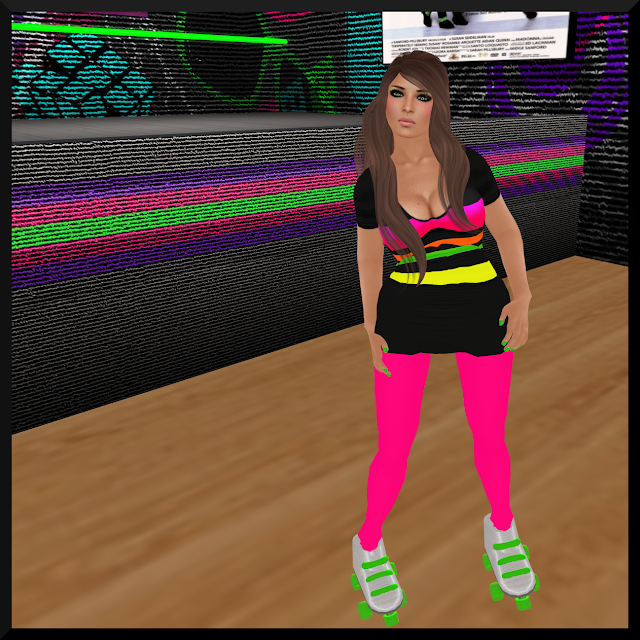