I Don't Care For Your Fairytale


Snow White is doing dishes again cause what else can you do
With seven itty bitty men?
Sends them to bed and she calls up a friend, says will you meet me at midnight.

The tall blonde lets out a cry of despair says
Would have cut it myself if I knew men could climb hair
I'll have to find another tower somewhere and keep away from the windows.

I don't care for your fairytale
You're so worried 'bout the maiden,
Though you know she's only waiting on the next best thing 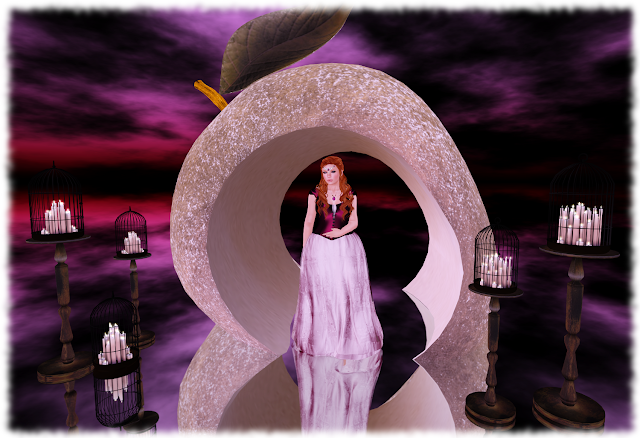 Once upon a time in a faraway kingdom, man made up a story
Said that I should believe him
Go and tell your white knight that he's handsome in hindsight
But I don't want the next best thing
So I sing and hold my head down and I break these walls 'round me
Can't take no more of your fairytale love

I don't care for your fairytale
You're so worried bout the maiden,
Though you know she's used to waiting spent her whole life being graded on the
Sanctity of patience and a dumb appreciation
The story needs some mending and a better happy ending
'Cause I don't want the next best thing
No no I don't want the next best thing.
To see what I'm wearing, keep reading!
Style Card